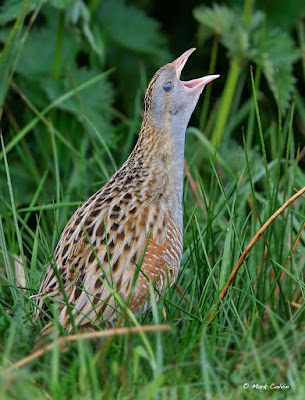 The Corncrake, one of the country’s rarest breeding birds, remains vulnerable in Scotland with counts showing their numbers are largely static following recent declines from a high in 2014, RSPB Scotland has warned.

In 2018 only 884 calling males were recorded during RSPB Scotland’s annual survey. This is a marginal increase of just 2% (18 birds) from 2017, and still down 31% from the 2014 high of 1,289 males. There were suggestions of slightly healthier results in areas such as North and South Uist, with increases of 18% and 30% respectively from last year, but these were outweighed by losses elsewhere; key sites such as Islay continued to lose birds. The fact that the species is languishing at low numbers and struggling to recover continues to prompt concern that the long-term survival of these birds as a breeding species is now under threat. This fascinating and generally secretive bird is best recognised by its rasping call and slight twitching of leaves as it moves effortlessly through tall grasses and other vegetation in order to stay concealed. Although fairly easy to hear it is not always easy to see - its voice carrying some considerable distance easily confusing the expectant observer.

The above image of a calling male from May 2017. 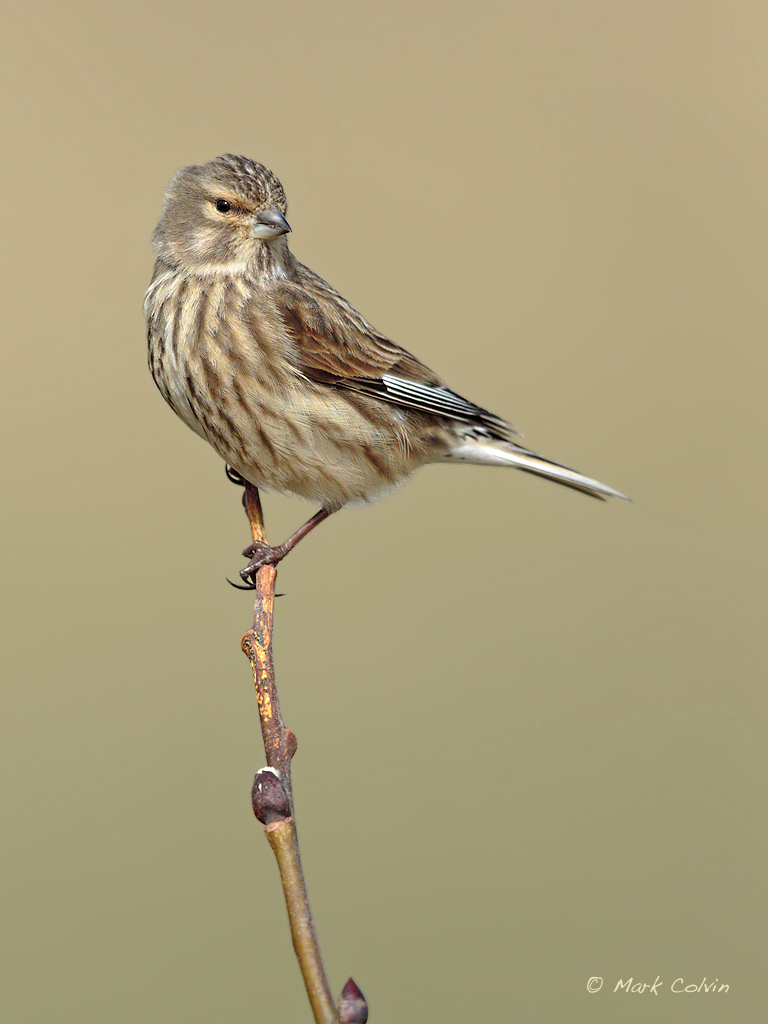 This blog shows the highlights of my findings as an entomologist and naturalist living in West Sussex. Any views expressed are mine and not necessarily those of others.

My passion for natural history has been with me for as long as I can remember. My main areas of interest are invertebrates, birds, fungi and the marine and freshwater environments. I try to spend as much time in the field as possible and am passionate about conservation of the natural world and promoting its importance to the younger generation.

No image may be reproduced without prior written permission of the photographer. 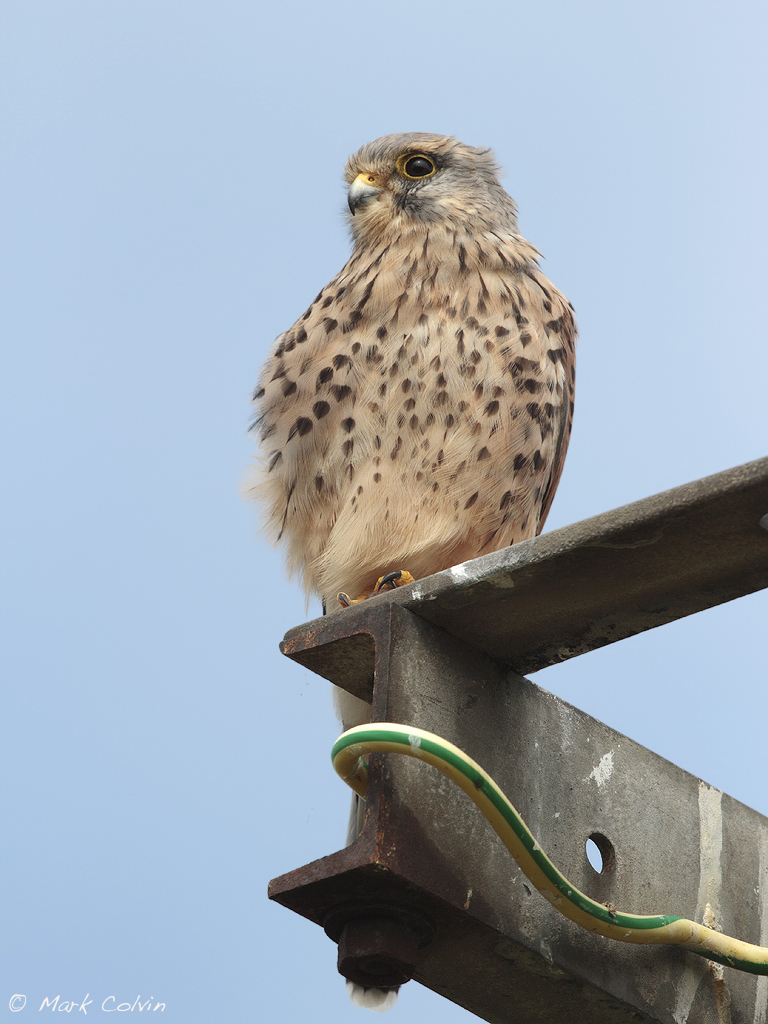